Home Uncategorized How To Increase Graphics & FPS in Pubg | Guide 2023 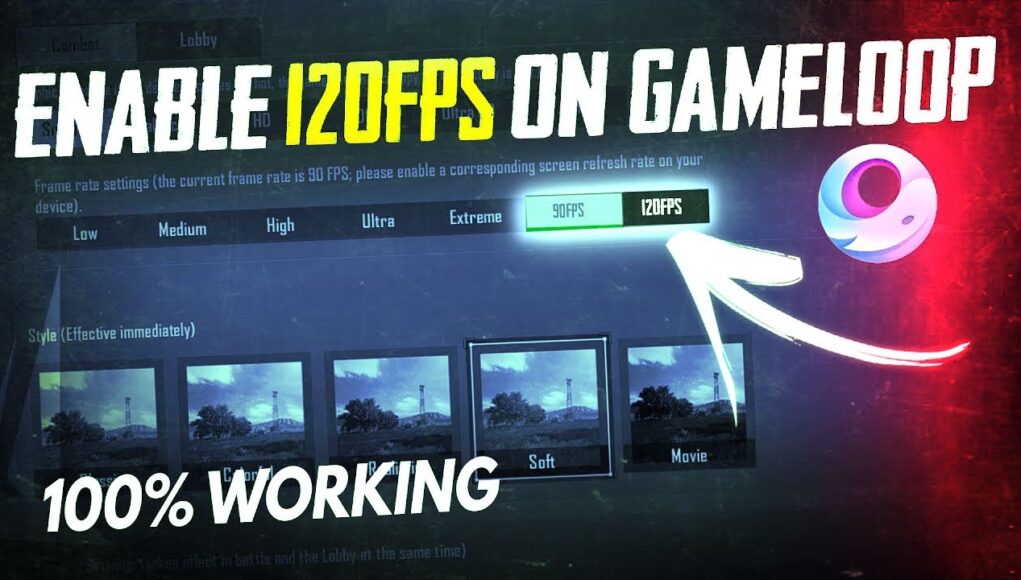 PlayerUnknown’s Battlegrounds (PUBG) is a popular online multiplayer game that is known for its intense and competitive gameplay. One of the key factors that can affect your performance in PUBG is the frame rate (FPS). A higher frame rate can make the game feel more responsive and smooth, which can give you a competitive edge.

There are several ways to increase the graphics and FPS in PUBG. Here are a few tips that may help:

Why FPS plays an important role in the game:

Is it safe to use: Using a frame rate unlocker is generally considered to be safe, as long as you download it from a reputable source. However, it is always recommended to scan the file with anti-virus software before running it on your computer.

Will my account banned by using fps unlocker: Using a frame rate unlocker is not considered to be cheating, and it is unlikely that your account will be banned for using one. However, using cheat codes or third-party software that gives you an unfair advantage can result in a ban. So, it is always recommended to use FPS Unlocker from a reliable source.

Is 60 fps better than 144?
In general, a higher frame rate (FPS) can make the game feel more responsive and smooth. However, whether 60 FPS is better than 144 FPS in PUBG depends on several factors, such as your monitor’s refresh rate and your personal preferences.

First, it’s important to note that most monitors have a maximum refresh rate of 60Hz, which means they can only display up to 60 FPS. So, even if you have a high-end computer that can produce 144 FPS, you won’t be able to see the difference on a 60Hz monitor.

That being said, if you do have a monitor with a higher refresh rate, such as 144Hz, then you may notice a difference between 60 FPS and 144 FPS. The higher frame rate can make the game feel even more smooth and responsive. It is also important to note that having a high frame rate in a game like PUBG can help you track fast moving object on the screen, which can have a positive impact on your aim.

Ultimately, whether 60 FPS or 144 FPS is better for you in PUBG will depend on your personal preferences and the hardware you have available. Some players may prefer a higher frame rate for the added smoothness and responsiveness, while others may not notice a significant difference.

In conclusion,
increasing the graphics and FPS in PUBG can give you a competitive edge and make the game feel more responsive and smooth. There are several ways to do this, including updating your graphics drivers, adjusting your in-game settings, closing background applications, and using a frame rate Unlocker. While using an FPS Unlocker is generally considered safe, it is always recommended to scan the file with anti-virus software before running it on your computer. Also, it is important to

Buying Pakistani Clothes Online in London: Your Guide to a Hassle-Free Shopping Experience

Here’s Why One Must Prefer Marriage Loans?

Why Do Students Require Assignment Help For Their Homework?